The hurricane season officially started on June 1st and will continue until November 30th. The recently updated forecast from Colorado State University’s Tropical Meteorology Project has increased the number of expected storms in the busy season ahead. They are now calling for a total of 20 named storms, 10 of which are predicted to become hurricanes. Out of those 10 hurricanes, 5 are expected to reach Category 3 status or stronger. This is an increase of one storm in every category when compared to their April outlook. CSU hurricane scientist Phil Klotzbach said that while the overall trend in hurricane activity since 1995 has been downward, “there remains considerable year-to-year variability.” He urges everyone in hurricane-prone areas to remain prepared for the possibility of a major hurricane this season. 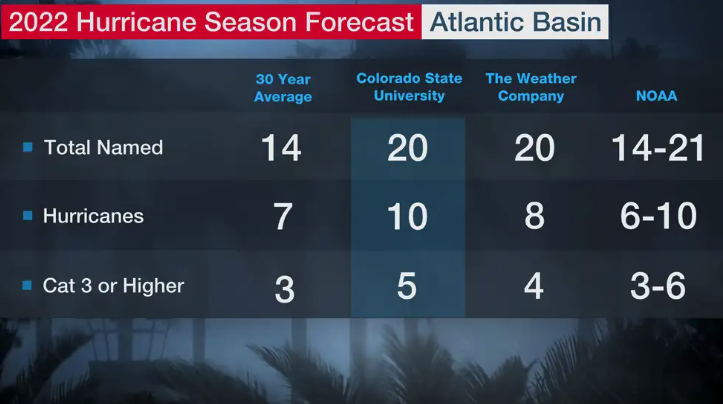 One factor cited for the increase in the CSU hurricane forecast is the expected phase of ENSO, commonly referred to as El Niño or La Niña. ENSO is one of the strongest indicators of hurricane activity, with La Niña typically enhancing hurricane season compared to El Niño. La Niña is the cooling of the eastern equatorial Pacific, and has been in play for the last two hurricane seasons. Its counterpart, El Niño, has stronger shearing winds aloft that limit tropical storm and hurricane growth. This year’s hurricane season is expected to be more active than last year’s, and Hurricane experts are urging people to be prepared. 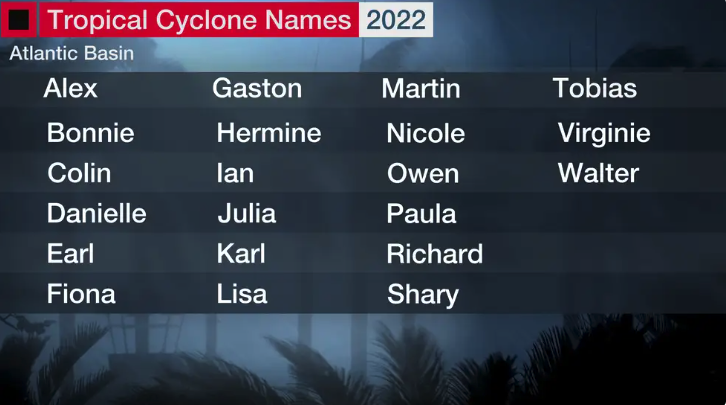 Download one of our free eBooks to make sure you stay informed about your insurance coverage rights.