The Real Estate Frenzy is Over 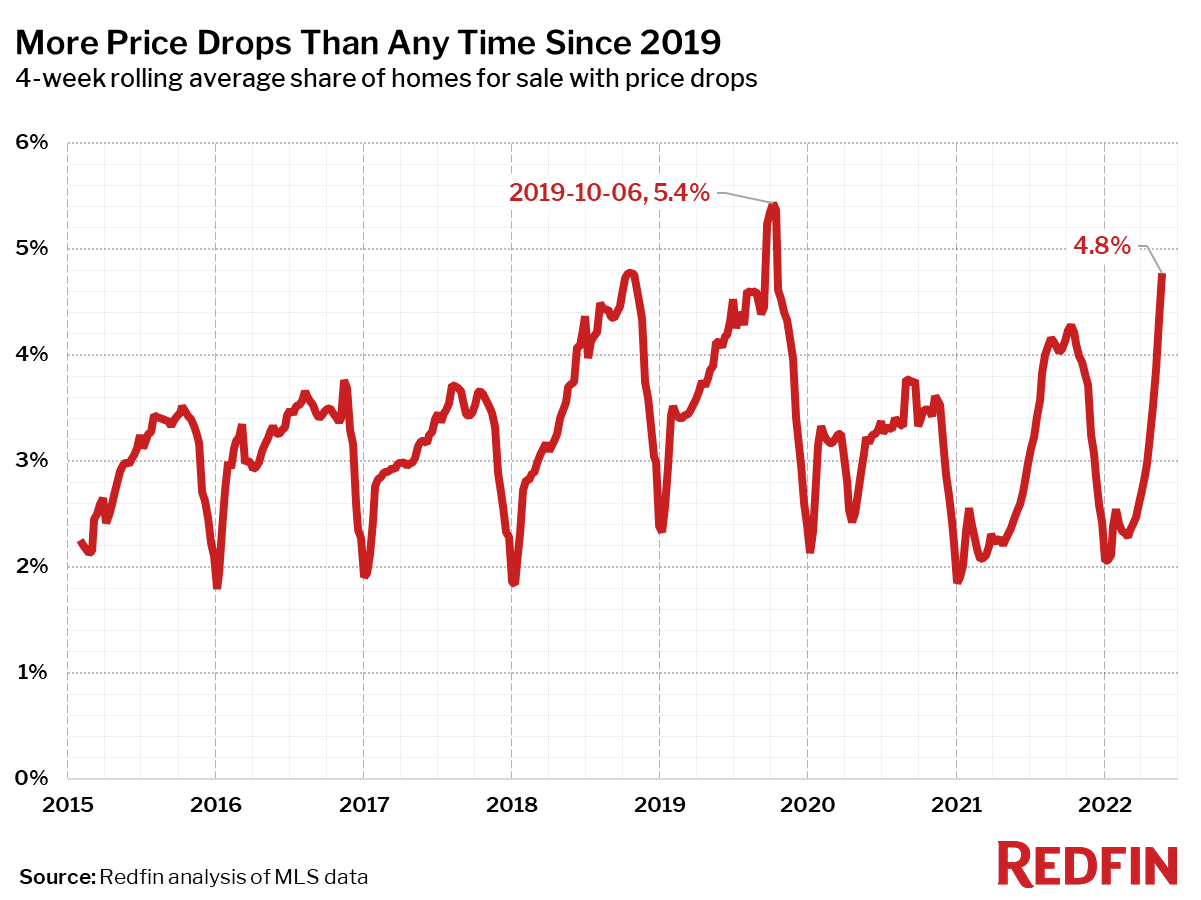 Outside of the housing bubble that led to the GFC, this is the worst affordability since 1991. That’s according to Bill McBride, who shares this terrific yet awful chart on his substack.

With prices surging alongside interest rates, we’re finally starting to see some relief out there. Mike Simonsen shows that for the last six weeks, we had fewer percent of listings as immediate sales; down to 23%, from a peak of 33% towards the end of last year. As Mike said, “the real estate frenzy is over.” 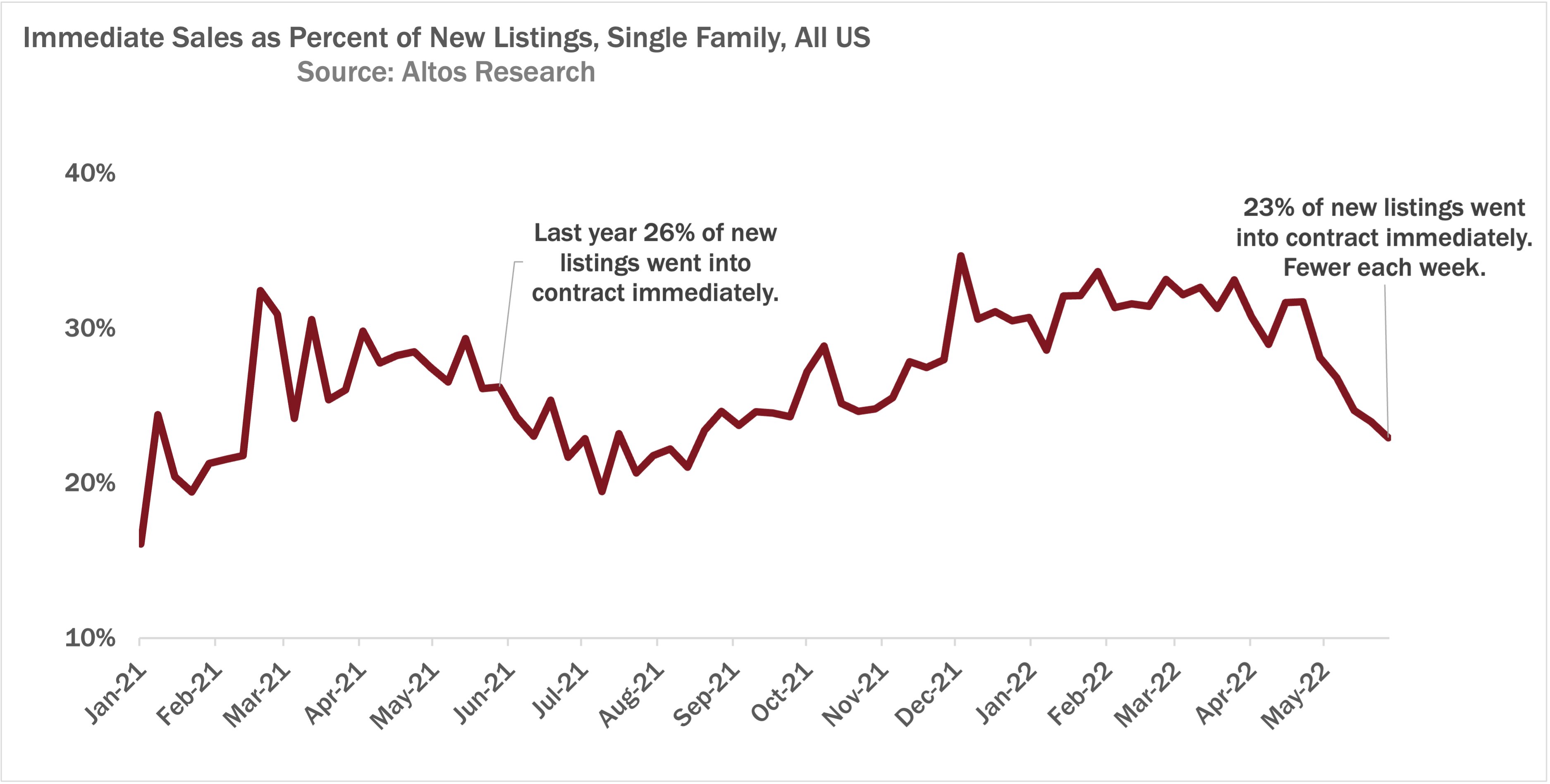 Things are still wild out there, but they’re no longer insane. We used to have 50 bidders for every asking price, now it’s down to just 5.

Finally, we’re seeing price drops in what were some of the hottest housing markets last year. In Boise, where home prices rose 62% in the past two years, 41% of sellers dropped their price in April. Nationally, 5% of homes have dropped their price on average over the last four weeks, which is the highest pace of cuts since 2019. My friend Logan Mohtashami has been calling this the savagely unhealthy housing market for a couple of months. We’re still red hot, but we’re no longer scalding. It’s a start.

Most small businesses agree governments should do more to fight inflation

Making Lemonade in the Stock Market