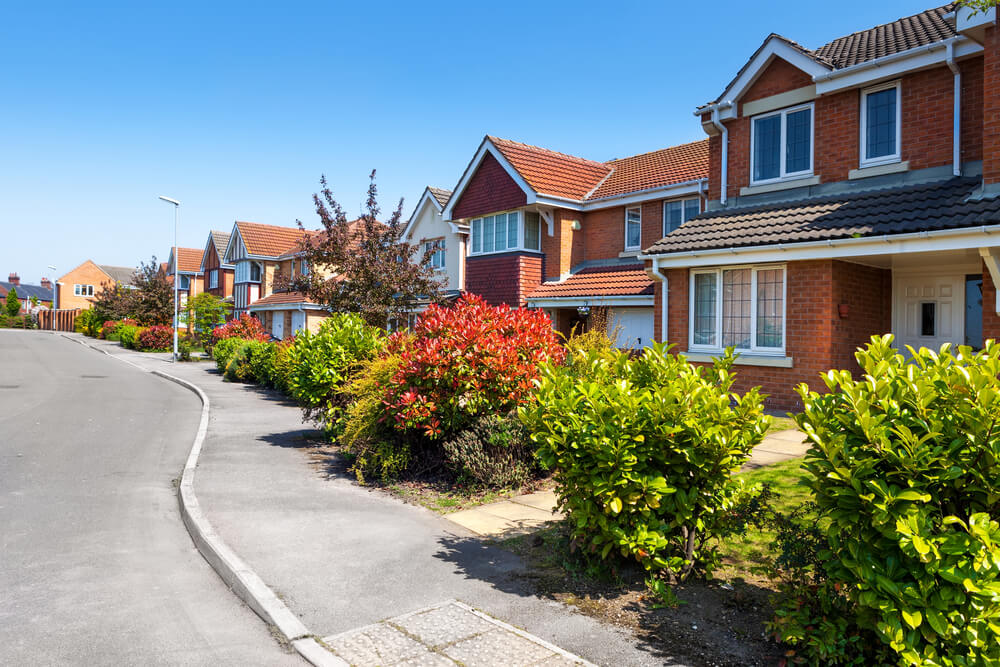 Inflation and the cost-of-living crisis hit the headlines of UK property news when it was revealed that some tenants cannot afford the cost of insuring their belongings.

Rationalising the use of the current housing stock has inspired arguments in favour of double council tax for second home owners, a register of Airbnb properties, and the repeal of so-called “no-fault” evictions. Meanwhile, Canford Cliffs, in Dorset, is the latest property hotspot.

In a story on the 12th of May, the Mail Online cited a recent survey suggesting that almost a half (48%) of all tenants have no home insurance – and 44% of them explain that they simply cannot afford the premiums when trying to save money at a time of rising inflation.

The failure to protect their possessions is made even in the face of potentially significant losses – more than half of those surveyed admitted that they had already suffered more than £200 of losses through possessions that were damaged, lost, or stolen and for 22% of respondents the value rose to more than £500.

As many as one in five tenants continue in the mistaken belief that their landlord is responsible for insuring all the contents of a rented home – including the tenants’ own possessions.

Owners of second homes in England are likely to face much stiffer council tax charges if the property in question has not been used within the past year, according to a story in the Express newspaper on the 8th of May.

The paper explains that councils already charge property owners a penalty on their council tax if the dwelling has not been occupied for longer than two years. That qualifying time limit has now been reduced to one year – after which the council can double the tax charged. It is argued that the additional revenue is needed from such homeowners in order to pay for essential services provided by the council.

The amount second home owners will need to pay by way of a penalty depends on the length of time their property has been empty. If it is longer than two years, for instance, a further premium of 100% could be applied. If the home has not been used for longer than 10 years, the penalty could amount to four times the standard rate of council tax.

A story in Landlord Today on the 16th of May touched on similar issues when it reported on the argument for establishing a register of Airbnb properties in order to rationalise and improve the use of the existing housing stock for longer-term tenants.

In the vanguard of any such move is the county of Cornwall where the proliferation of Airbnb properties is already causing problems resulting in what local authorities call “over-tourism”. An Airbnb register might help to quell the local housing crisis and optimise the use of the existing housing stock for residents.

It has been on the cards for some time now. Since reference to the Renters Reform Bill was included in the Queen’s Speech at the opening of Parliament on the 10th of May, it is confirmed that so-called “no-fault” evictions will be banned.

Reporting the move in an article the next day, online listings website Zoopla explained that, under the proposed legislation, landlords will be prevented from repossessing let property without giving any reason – the so-called “no-fault” clause.

In a bid to make landlords more accountable, prospective tenants will have online access to “performance indicators” of landlords in that neighbourhood. Local authorities will also be armed with more tools that allow them to weed out rogue landlords.

As the country has emerged from successive lockdowns, there has been something of a tidal wave of evacuations by homeowners from inner cities towards coastal areas. The call of the sea has evidently sparked a lust for plenty of fresh air and the extra space that seaside properties tend to offer.

In this race to the seashore, online listings website Rightmove on the 11th of May identified the top ten locations that are the latest coastal hotspots.

In first place is Canford Cliffs, in Dorset. In second place is Brixham – along with three more Devonshire towns. Abergele, in Wales, Skegness, in Lincolnshire, Gorleston, in Norfolk, and Ryde, on the Isle of Wight, make up the rest of the top ten.