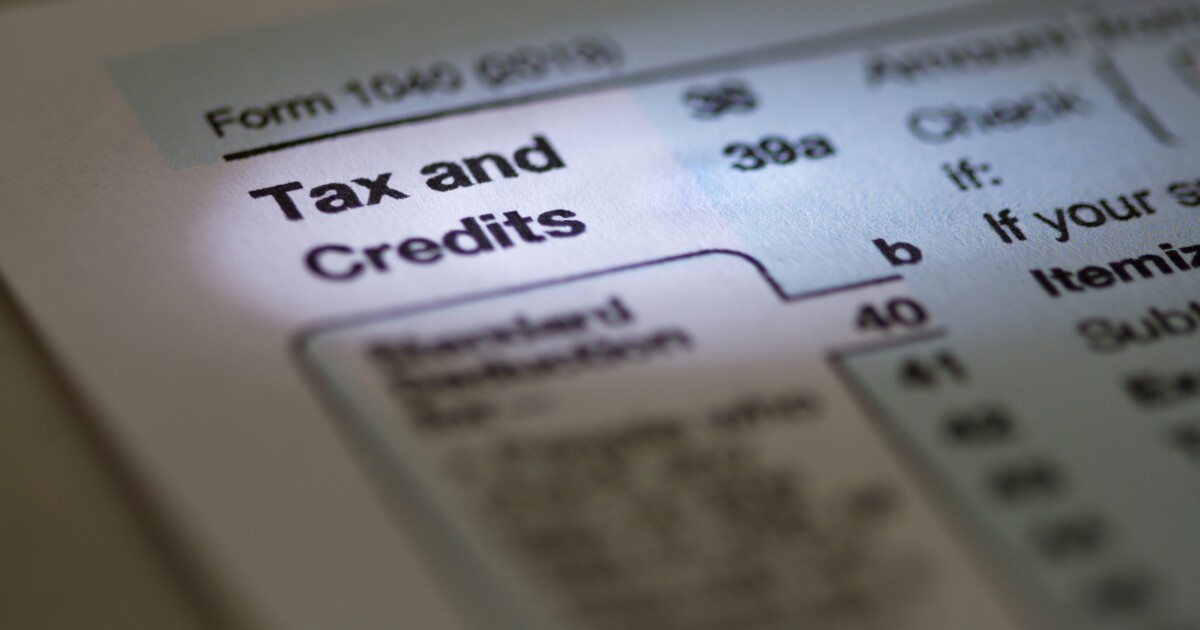 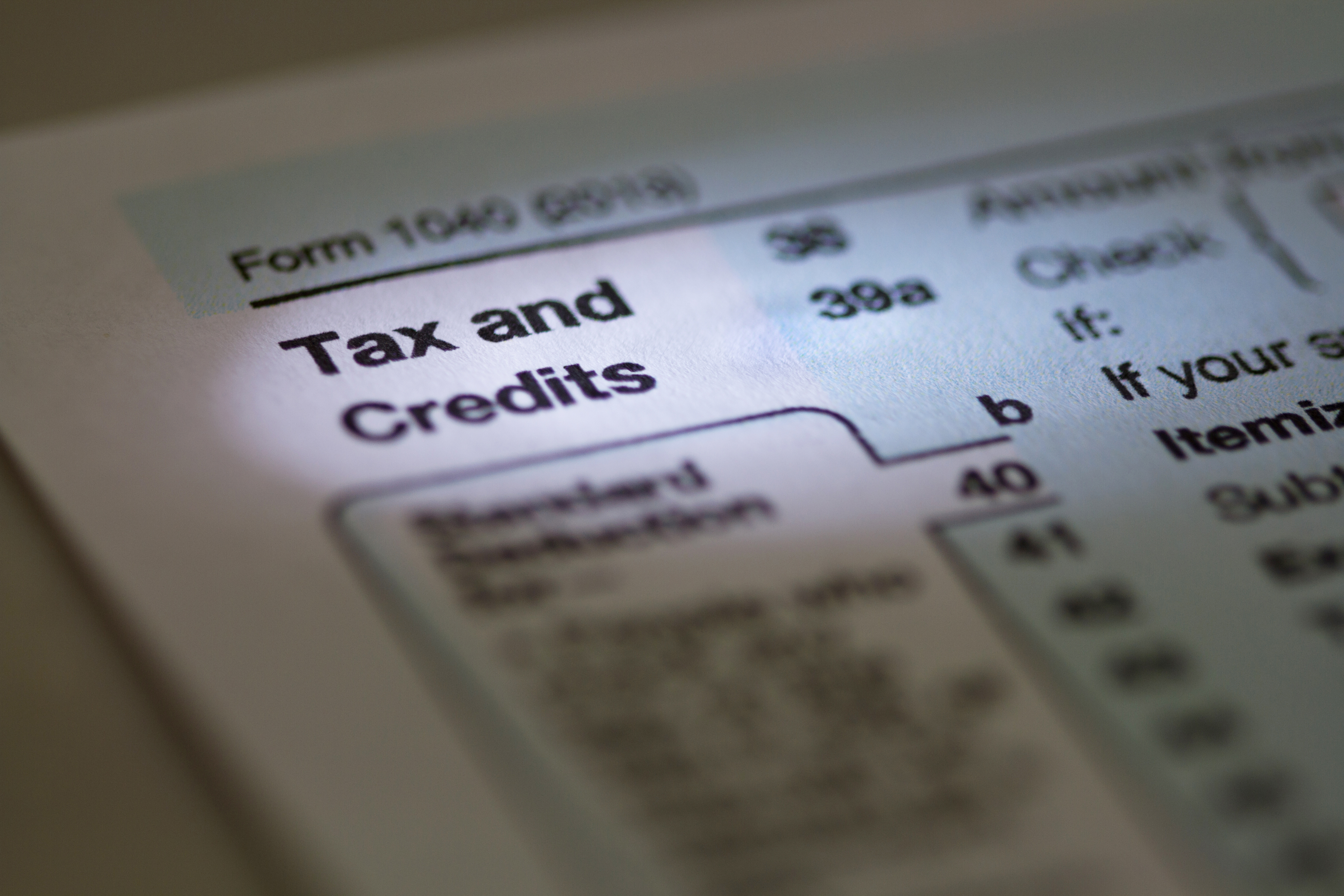 The ERTC was introduced early during the pandemic to encourage businesses to keep employees on their payroll during a period of significant economic hardship. The Consolidated Appropriations Act of 2021, enacted in December 2020, and the American Rescue Plan Act, enacted in March 2021, amended and extended the credit as well as the availability of certain advance payments of the credits through the end of 2021. But now there’s a different kind of hardship.

Thanks to altruism and the opportunity for substantial tax savings, millions of employers did in fact use the ERTC to keep employees on their payroll who otherwise could have further strained their state’s unemployment insurance compensation program. Now, many employers are paying the price for that decision.

It’s no secret that the IRS has been significantly backlogged in processing adjusted employment tax returns (e.g., Form 941-X) on which taxpayers claim the ERTC retroactively.

As a result, the Treasury and the Internal Revenue Service have received requests from taxpayers and their advisors for relief from penalties arising when additional income tax is owed. How does that happen? Because the deduction for qualified wages is reduced by the amount of a retroactively claimed ERTC, while the taxpayer is unable to pay the additional income tax due to not having received their ERTC refund payment.

The IRS released additional guidance last month in IR-2022-89 related to penalty relief for failure to timely pay or deposit income tax arising from ERTC refund claims. This additional income tax results from the required IRC Section 3134(e) adjustment reducing wages expense in the amount of the ERTC for the tax year claimed.  This guidance references earlier guidance issued in Notice 2021-49 and the requirement for this adjustment similar to the IRC Section 280C adjustment to be made in the tax year in which expenses are incurred or accrued. The guidance discusses the need to meet a “reasonable cause” standard without demonstrating willful neglect in otherwise meeting income tax filing and reporting obligations as a prerequisite for qualifying for these relief provisions.  In doing so, you will not be penalized for any late payments of taxes due.

In general, taxpayers may also qualify for administrative relief from penalties for failing to pay on time under the IRS’s first-time penalty abatement program if the taxpayer:

Definition of “reasonable cause” needs work

The challenge is that the definition of “reasonable cause” is left up to interpretation as a “facts and circumstances” matter. Consequently, when looking at a year that has already been filed where a taxpayer is making a claim, is it reasonable to wait for confirmation that the claim has been accepted before filing an amendment? Our firm has seen multiple cases of the IRS making adjustments (at times incorrectly), rejecting (at times incorrectly) or losing (or claiming to never have received) a properly filed claim. From this standpoint, we believe it may be reasonable to wait until the IRS provides confirmation of a claim being processed to make an amendment and thus create the burden of having to make a second amendment for any subsequent adjustments.

We believe the right action is to make the ERTC adjustment on a timely filed income tax return, but not to submit payment for tax due until the refunds are received. Taxpayers will have an opportunity to seek penalty waivers after receiving penalty notices and can claim such relief in their response. If the tax is not paid in full at that time, the taxpayer can seek an installment agreement at that time, too.

We believe this is the scenario the IRS wanted to address with IR-2022-89 in which  companies may be apprehensive about filing because they’re afraid of receiving a potentially large income tax bill since they have no certainty about when their credit refunds will be received.  Our conclusion was later confirmed in IRS Tax Resources for Small Business, Issue Number 2022-07 (May 11, 2022), when the previous IR was specifically noted to apply to taxpayers that were unable to pay this additional income tax when they filed an amended return.

With this approach, taxpayers can gain protection from penalties without suffering the hardship of having to pay a large tax bill before receiving ERTC refunds. Our advice relating to this additional IRS guidance is intended to highlight an opportunity to find a safe harbor position to rely later on these waiver protections from penalties for failure to deposit and timely pay tax.

Ultimately your client’s facts and circumstances will lead you to your own conclusions about best to accomplish this result. If you have concerns about your clients’ treatment of qualified wages during the pandemic, please don’t hesitate to reach out. I’m happy to help.

What’s the secret to happiness at work? Palomar exec shares “tricks of the trade”