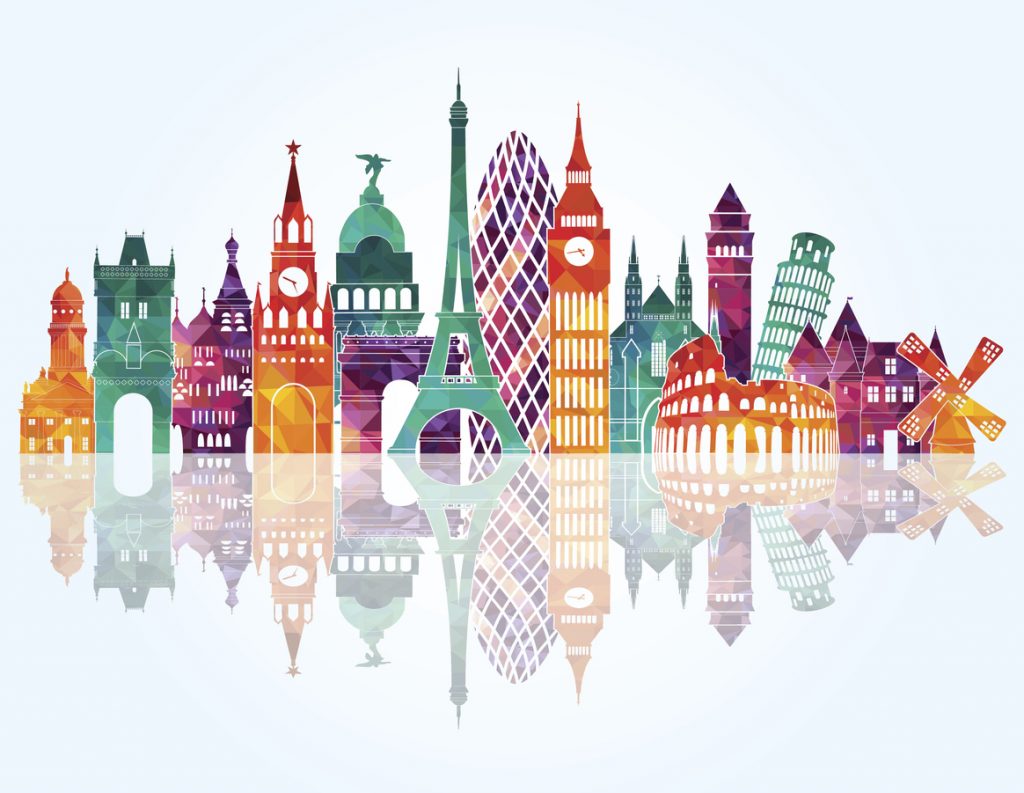 As it’s World Day for Cultural Diversity today and European Neighbours’ Day next week, we’ve put together a list of traditions celebrated throughout some of the countries we insure in.

This country has clearly had a massive culinary impact in the UK, as we have adopted plenty of its words instead of changing them. To name a few, we have baguettes, courgettes, and pâté.

We could just stop at pizza and say no more, but think about the ingredients needed to make this heavenly bread disc – passata, mozerella, pancetta!

And not to mention desserts – gelato, tiramisu and panna cotta are but a few of a long list.

The Flamenco is a dance known to many throughout the world. It has been recognised by UNESCO as a Human Heritage, and it wouldn’t be the same without the sound of castanets!

The island is very proud of its traditional dancing and music. The Republic of Cyprus shares a lot of its culture with Greece, so dances such as the Tsifteteli are popular. Greek urban ‘Rebetiko’ music is also popular and was added to UNESCO’s Intangible Cultural Heritage list.

The three-leaf clover (shamrock) is part of an important Christian story in Ireland. Saint Patrick struggled to communicate the idea of the holy trinity to the Celts, but this little plant helped them to understand.

In France, Easter is celebrated differently to how we do it in the UK. Instead of the Easter Bunny bringing chocolate eggs, they are delivery by winged church bells. However, Easter egg hunts are just as popular.

As Italy was home to the Ancient Romans, this country is rich for stories of myths and legends. Its capital was named after the founder, Romulus, twin to Remus, who were raised by wolves. The Roman gods and goddesses are still well-known today, with most of the planets in our solar system named after them.

Leprachauns are said to have inhabited Ireland long before humans appeared. People still say that you may find one with a pot of gold at the end of a rainbow!

Our own traditions in the UK

There is so much we are grateful to all these countries for! And we don’t want to leave the UK out of the celebration, so we present to you our selection:

You can tell we are fond of our food in the UK, as most of our traditions have a culinary connection! Are there any others you would add to this list? Let us know on social media by tagging @Insure_My_Villa (Twitter) or @InsureMyVilla (Facebook).