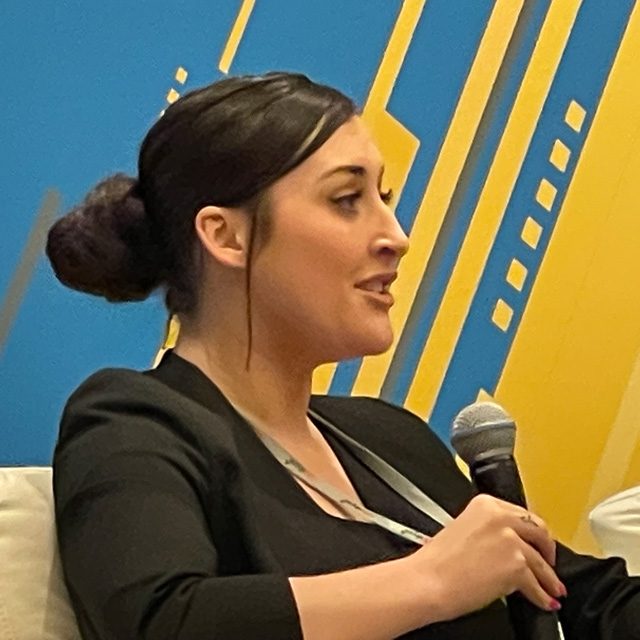 Onramp declined to comment on their departures or say who was replacing them, if anybody, referring ThinkAdvisor only to the blog post by Onramp CEO Eric Ervin from Tuesday in which he didn’t directly address any of the three departures.

“When I first took over, time was a luxury I could not afford,” he said. “I had to be decisive and swift with the initial cuts, but over the past few months, as I worked with the investors and the team, I was able to evaluate and assess the existing leadership team. One thing was clear, we all saw great opportunity, but the mission, vision, values, and (crucially) the tactics were not always aligned.”

He added: “Over the past 90 days, we have had to overhaul nearly our entire leadership team. As I mentioned before, the company ‘hired up’ too quickly. As one investor put it, we were suffering from ‘title creep,’ we had way too many chiefs way too early. I believe we are now on the tail end of this transformation with Ashton Chaffee as COO, Joel Themmen as CTO, and myself as the CEO.”

Onramp is “now looking to build out the sales team by hiring a VP of Sales, an Account Executive, and a Business Development rep,” he disclosed.

In March, Tyrone Ross unexpectedly stepped down as CEO of Onramp, less than eight months after he announced that trading started on the company’s platform. Dani Fava, head of strategic development at Envestnet, also tweeted that, “following Tyrone’s resignation, I’ve made the personal decision to step down from the @Onrampinvest board.”

Replacing Ross, who co-founded the company and had served as its public face since its creation in 2020, was co-founder Ervin, a financial services industry veteran.

Only a few days later, Onramp said significant changes that included job cuts were needed at Onramp Invest for the company to counter the massive amount of startup capital it was spending without generating positive cash flow and gaining additional capital.

FPA Board Names President-Elect for 2023

About That 5-Year Gender Longevity Gap …