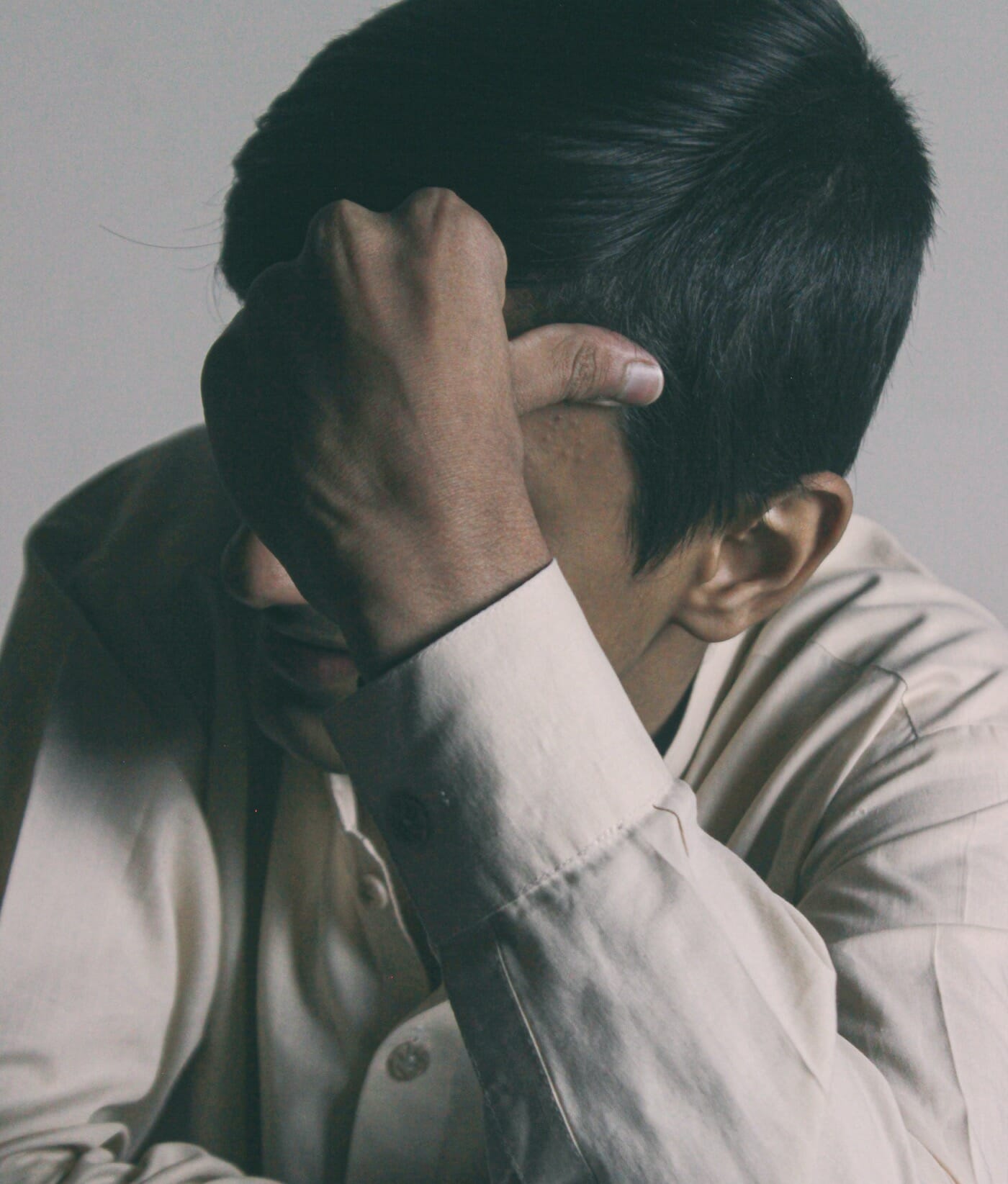 As a leadership coach, I work with a lot of high-achievers. People who’ve experienced success enough times to be promoted to the head of a team, a department, or even the head the organization.

One of the oddest things about leadership is in the Western model is that, you lose positional supervision just as your decisions are having far more consequences. Earlier in our career, we have managers and bosses to oversee our work. But in Western organizational leadership models, more leadership authority tends to be accompanied with more isolation.

This is why many leaders in nonprofits find it hard to ask for money.

The mask of having it together

As we move up the leadership ladder, we become acutely aware of how much we don’t know. But our promotions seemed to come from what we do know.

So we put on a mask. Maybe not a total mask. But we do start to reveal only parts of ourselves. And we tend to hide our ignorance. (“Ignorance” isn’t a moral failing. It’s simply “not knowing” something. But for high-achievers, not knowing feels very much like a moral failing.)

Fundraising is asking for help

Fundraising flies in the face of self-reliance. Fundraising forces us to look to others, inviting the community to help support the mission.

And asking for help is incredibly difficult for high-performers.

Which is why fundraising is so hard for high-performers.

Nobody is born a fundraiser

To date, science has not identified a “fundraising” gene. No one is born a fundraiser. As a leader of a nonprofit, you can’t get out of your fundraising obligations by hiring a fundraiser. Fundraising staff can bring expertise, structure, and effectiveness to fundraising.

But as a leader, you’ll need to learn to ask.

The good news is fundraising is a learned practice. Since learning something involves “not knowing,” it’s ok to say you don’t know all there is.

One skill that might help is to approach fundraising with a beginner’s mind. Rather than dismissing good fundraising outright, approach it with curiosity. Here are two examples:

As a high-performing leader, fundraising will push your buttons. At least at first. It will be uncomfortable asking for help; listening to donors rather than giving a pitch; and using communication tools you’re not used to.

But don’t worry. These will become more and more comfortable. Especially as you see donors engaged in your nonprofit’s work and the fundraising revenue come in.

Another place to practice your beginner’s mind is in the style of your fundraising ask. Many people think verbal extroverts are the best fundraisers. But that is not true. All types can fundraise. For more on that, here is a link to a guide on setting up appointments based on your DISC assessment personality type: https://fundraisingcoach.com/2019/04/23/setting-up-fundraising-appointments-based-on-disc-hardwiring/.

Commit to getting comfortable with fundraising. The cause you serve and the staff you serve with need you to. I bet you’ll even start enjoying it a bit!

Stick to Your Nonprofit Vision [PODCAST]