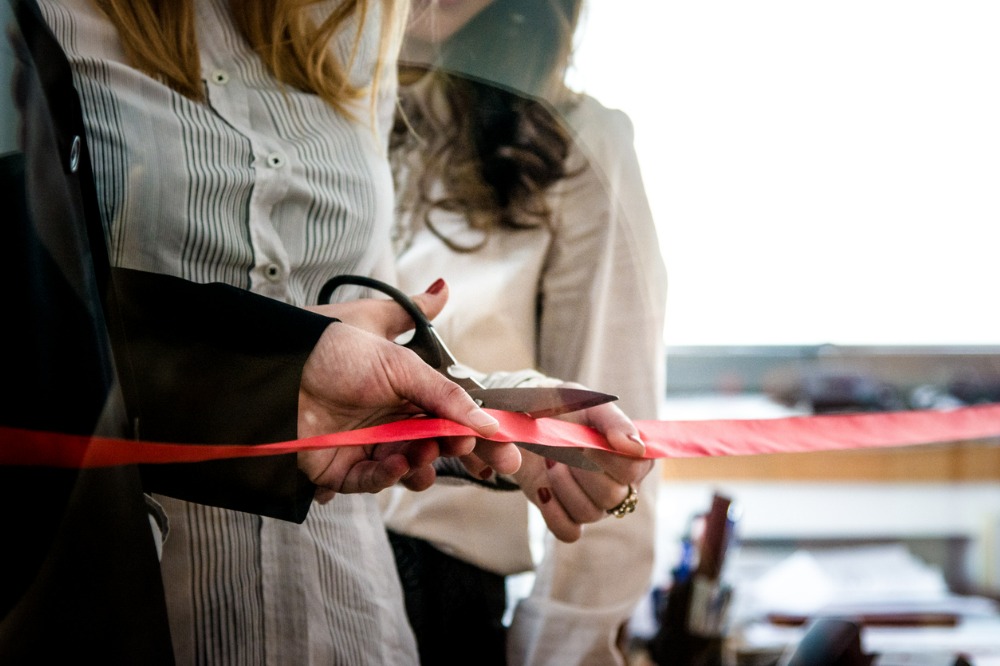 A new agent-owned “alliance” intends to unite independent insurance agencies across the Southeast.

Fortified is set to launch in January, with 54 independent agencies across Alabama, Kentucky, Mississippi, North Carolina, South Carolina, and Tennessee on board. Together, they represent over 225,000 clients and place over $2.6 billion in premium.

Joe Craven, Fortified CEO, was appointed to lead the group earlier this month. Craven has previously worked with Travelers and was mostly recently at Grange Insurance, according to a Fortified press release.

“Independent agencies are the foundation of our industry. They’re small businesses that work hard to provide the best coverage possible for their clients, but unfortunately being a ‘small’ business can make it harder to develop partnerships with carriers,” Craven said.

Independent agents continue to place the majority of property and casualty business, Fortified said, with percentage growth across almost all lines of coverage over the past five years.

“We build trust by ensuring they have the coverage they need. Which in turn means they come back when they need more, and they are consistently recommending us to those in search of coverage.”